December Volunteer of the Month 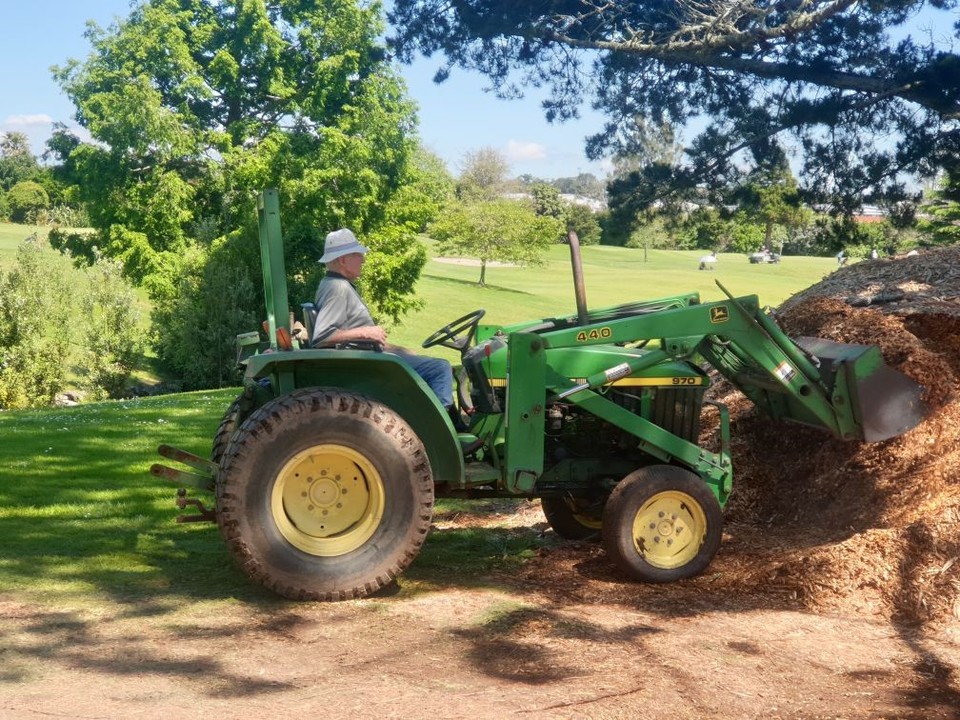 To Don, being a volunteer was always part of being a club member. Jobs needed to be done and Don was one of the first to put his hand up to help. He’s been a member and volunteer at Pakuranga Golf Club since the 1980's holding positions at the club from pennant member to Vice Club Captain in 1991/92.
Having turned 90 this month, Don along with the second oldest Dad's Army member still splits wood to sell as firewood to members over winter. As a member of the Dad's Army team for 25+ years, he’s carried out a number of jobs around the course that the greens staff don't have time to do. Over the years he has cut down trees, layed drains, mulched fallen trees with the club's mulcher, then spread this under trees and on gardens around the course.
Don is a man of few words but remembers being involved before the new clubhouse was built. The club used to have to use the old farmhouse as the clubhouse and at times Don would have to stay back to run the bar as he was the senior member in the clubhouse.
Don still is an active playing member at the Pakuranga, playing most Wednesdays and Saturdays with the odd Sunday thrown in for good measure. He has his name up on the honors board many times winning the Matchplay and Stroke play Championships. There is one board that his name is on the most, that being the Weight for Age honors board, breaking his age 200 plus times is a feat that all members admire.
Congratulations Don, as Auckland Golf’s Volunteer of the Month you receive a Winger certificate and ‘Winger’ branded Vollē Golf balls.