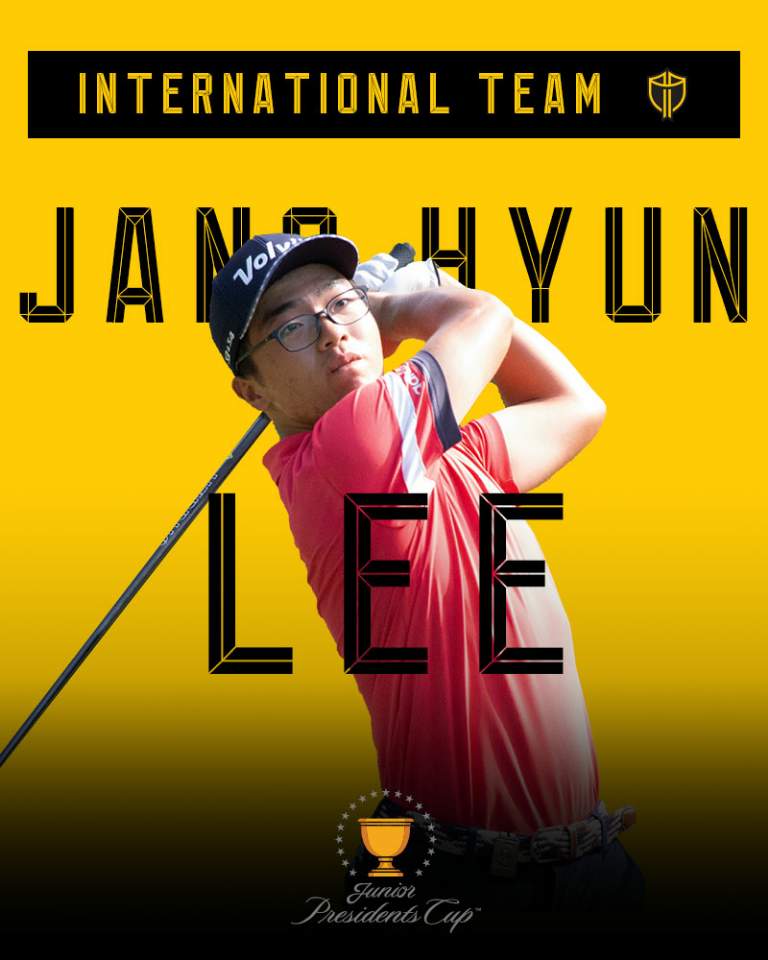 Jang Hyun Lee has captured his maiden national title with the New Zealand Strokeplay in style at Hastings Golf Club.

Starting the day in a three-way tie for the lead with Kazuma Kobori and fellow Auckland interprovincial teammate Jared Edwards, Lee got off to a slow start and quickly found himself off the pace early and was playing catch up.

He countered two bogeys’ in his opening five holes with birdies on the sixth, seventh, and ninth holes to make the turn in one-under par and one shot back of the NZPGA Champion Kobori.

However, he found himself in the lead early in the second nine with a couple of bogeys’ from Kobori coupled with a birdie of his own at the 10th and would never relinquish his lead.

He made tournament defining putts on the 14th and 17th holes to stand on the final tee box with a three-shot lead. A tee shot leaked into the right tree’s didn’t make the leader panic; he hit yet another quality shot under pressure to find the green and would two putt for victory.

He is ecstatic to get his first national championship over the line.

“I stood on the 18th tee and I thought, let’s just make bogey,” Lee laughs.

“I managed to make a par, and this feels amazing. I played incredibly well and recovered after a bad start on the front nine, but I managed to make birdies when it really mattered down the stretch.

“I honestly just feel so amazing right now,” he says.

Lee was able to compose himself after a slow start today, and credits last weeks close runner-up finish at the Super 6’s event on the Jennian Homes Charles Tour as a key learning experience to get the job done today.

“I finally did it,” he cheers.

Equal course record holder Charlie Smail wrapped up the bronze medal at 10-under, one shot ahead of Edwards.